University of Calicut introduces Centralized admission process for admission to UG Programmes in its affiliated colleges. Online admission under CAP is compulsory for UG admission. College application for admission can be had from the college office on payment of Rs.200/- in person. Cheques and DDs will not be accepted. Attested copies of mark lists of qualifying examination should be submitted along with the application for admission. All the Candidate should produce the CAP print out and allotment memo at the time of admission. The candidates who do not appear for the interview on the day fixed in the allotment memo will not be eligible for admission. Admission will be finalized only after the interview. The parent/guardian    should be present at the time of interview.

Candidate seeking admission to UG/ PG Programmes should produce the following documents at the time of interview.    (Three attested copies each)

NB : Original certificates submitted to the college will be returned only after the completion of the course. Therefore students are advised to keep enough attested copies of the certificates for their future use. 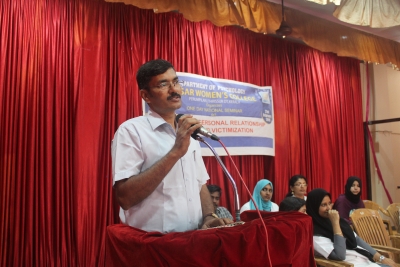 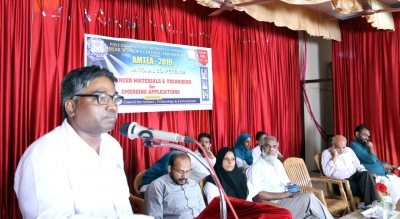